Flood protection is often a matter of time. It takes considerable time to build dikes out of sandbags, in some cases so much time that one would have had to start building before it started raining…

Those who already have first-hand experience from this laborious work will not risk building it unnecessarily, but wait until flood warnings are issued by the media, and by then it could already be too late.

We have developed a temporary flood barrier that is so quickly erected that you can wait until you know for sure that it will be needed. Furthermore, you don´t have to have an army of your own to carry sandbags. As the regular army probably is already preoccupied elsewhere you will be confidently aware that you can manage the situation yourself.

Our Tube Wall weighs less than half a percent of a correspondent sandbag barrier, and is easily handled by 2 – 4 people. A Tube Wall works as good on lawns and meadows as on gravel roads and asphalt, and does not require any preparations or abutments. Instead it utilizes the weight of the flood water for anchoring.

Work with the natural forces!

Traditionally, temporary flood protection barriers are made of heavy materials like sand and concrete to counteract the pressure force from the flood-waters even water filled tubes are designed to work this way.

We do it the other way round, harnessing the water to work for us! The water pushing on the wall is at the same time anchoring it! 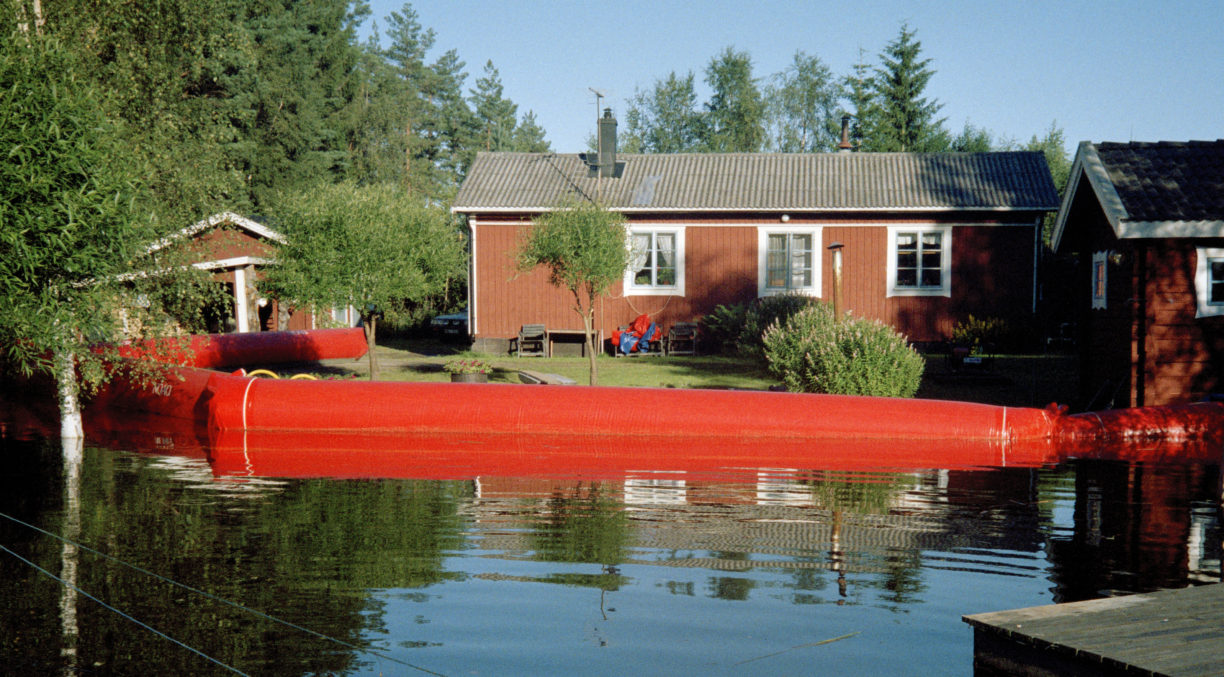 This gives us the opportunity to make the construction itself very light, using air-filled tubes for damming the water. 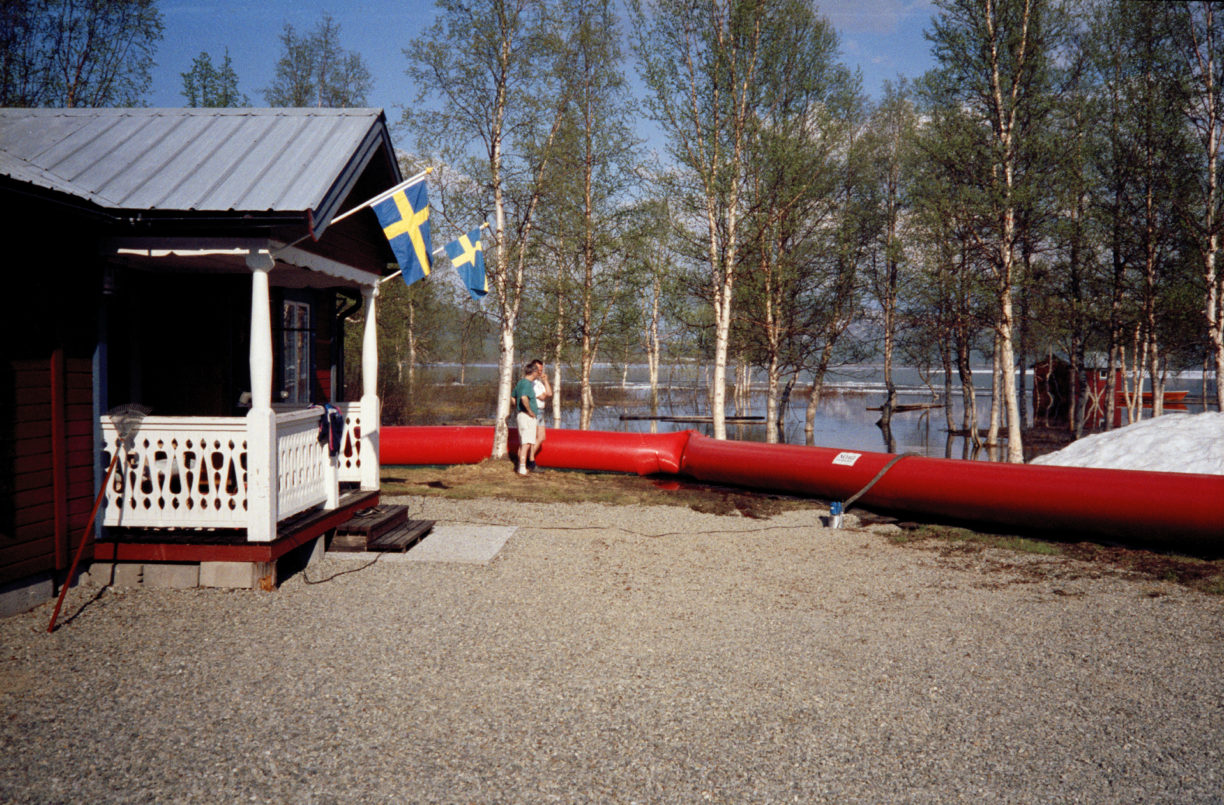 The patented system was developed with support from the Swedish Rescue Services Agency. It has been thoroughly tested and examined by in-dependent institutions, and is also among the systems recommended in the Emergency Prepared-ness Canada report, “Alternatives to sandbags for temporary flood protection”. 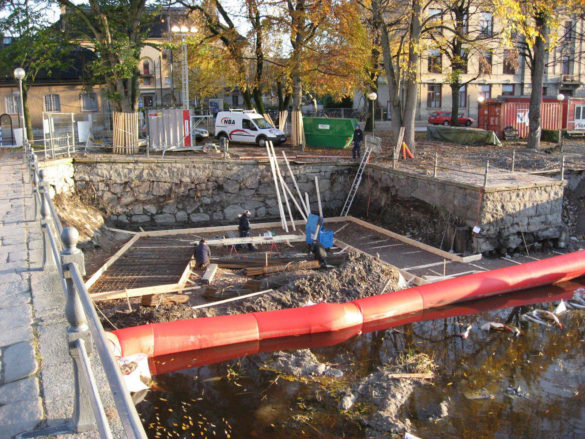 Our Tubewall can be used in many situations to quickly and easily eliminate risk to workers, property, livelihoods and equipment

Our Tubewall used air to create the barrier, unlike waterfilled tubes which take time to fill and empty these can be filled and emptied in minutes without releasing more water into already stressed waterways.

Warning: Invalid argument supplied for foreach() in /var/www/vhosts/workonwater.co.uk/httpdocs/wp-content/themes/morb/footer.php on line 4